at Kings Rd., Madison. Admission is by freewill donation at the door. Bring a non-perishable food donation if possible. The concert is appropriate for ages 3+. Reception follows. For more information, call 973-377-0106, ext. 17. The concert will feature the Grace Church School Choirs, which includes 50 choristers ages 7-17; the Harmonium Outreach Chorus; and spooky organ music. It is appropriate for kids, but adults love it as well. It is filled with musical gems from Bachs Toccata in d minor to the Rossinis Cat Duet. The Grace School Choirs will sing their favorites including Monkeys, Badgers and Hedgehogs, and Brittens Old Abram Brown and Cuckoo. There will be a pirate set with School Choir II singing The Pirate Child, Daughters of Zion (high school girls) singing The Sea-Witch, and The Gargoyles (teen boys) singing Down Among the Dead Men.” Assistant organist Eric Stroud will appear as Davey Jones at the organ. Finales include The Cremation of Sam Magee and The Devil Went Down to Georgia with special guest Connor Dugan on fiddle. He will be joined by a band including Marching Dodgers Brian Rigby on guitar and Justin Kemp on drums.

CITY PLANNERS RELEASED THIS ARTISTS’ RENDERING SHOWING WHAT AN OUTDOOR, WATERFRONT AMPITHEATER MIGHT LOOK LIKE.. “10-thousand people? Here? Like near my house? Are they going to be on my lawn?” NOT ON HER LAWN – BUT YES, JUST DOWN THE ROAD IN THE SPRINGPOINT NEIGHBORHOOD OF SOUTH PORTLAND. THE AREA ALREADY HAS SEVERAL RESTAURANTS, A BAR, A COMMUNITY COLLEGE AND PLENTY OF RESIDENTS. THE HOPE IS TO CREATE A VENUE THAT WILL RIVAL THE SUCESSFUL “WATERFRONT CONCERT SERIES” IN BANGOR WHICH IS DRAWING A-LIST ACTS.. “We could probably sell more pizza.” laughs KATIE POTOCKI OWNS 158 PICKET STREET CAFE…AND SAYS ANYTIME YOU BRING 8-10 THOUSAND PEOPLE INTO THE AREA – IT’S GOOD FOR BUSINESS. “It would be an incredible thing to see that kind of energy down here and more people actually knowing that we are here.” THE CONCERT VENUE IDEA – IS JUST THAT …AN IDEA – IN THE VERY EARLY STAGES..THE CITY LEASES PART OF THE PARK OWNED BY PORTLAND PIPELINE – THE COMPANY WOULD HAVE HAVE TO WRITE OFF ON THE IDEA..NOBODY WAS AVAILABLE FOR COMMENT TODAY. AND THEN THERE’S THE ISSUE OF PARKING AND TRAFFIC..BUT 5- THOUSAND PEOPLE TURNED OUT IN JULY FOR THE COLOR RUN – WITHOUT ANY MAJOR PROBLEMS- SAID THE CITY’S POLICE CHIEF. STILL…SOME RESIDENTS ARE TAKING A WAIT AND SEE ATTITUDE. “I’m a believer I think in allowing it happen, if under the auspices if it doesn’t work, if it is a congestion, knowing at that point that the city can pull the trigger and say look we tried it, it’s not going to work.” THE CITY’S ECONOMIC DEVELOPMENT DIRECTOR SAID – IF ALL GOES AS PLANNED – PEOPLE COULD BE ENJOYING CONCERTS HERE AS EARLY AS NEXT SUMMER. LIVE IN SOUTH PORTLAND, JIM KEITHLEY, WMTW Theres a plan to turn Bug Light Park into a concert venue between the Liberty Ship Memorial and the Portland Pipeline Pier. Related Some said the expansive area in South Portland is the perfect spot to host 8,000 to 10,000 people. 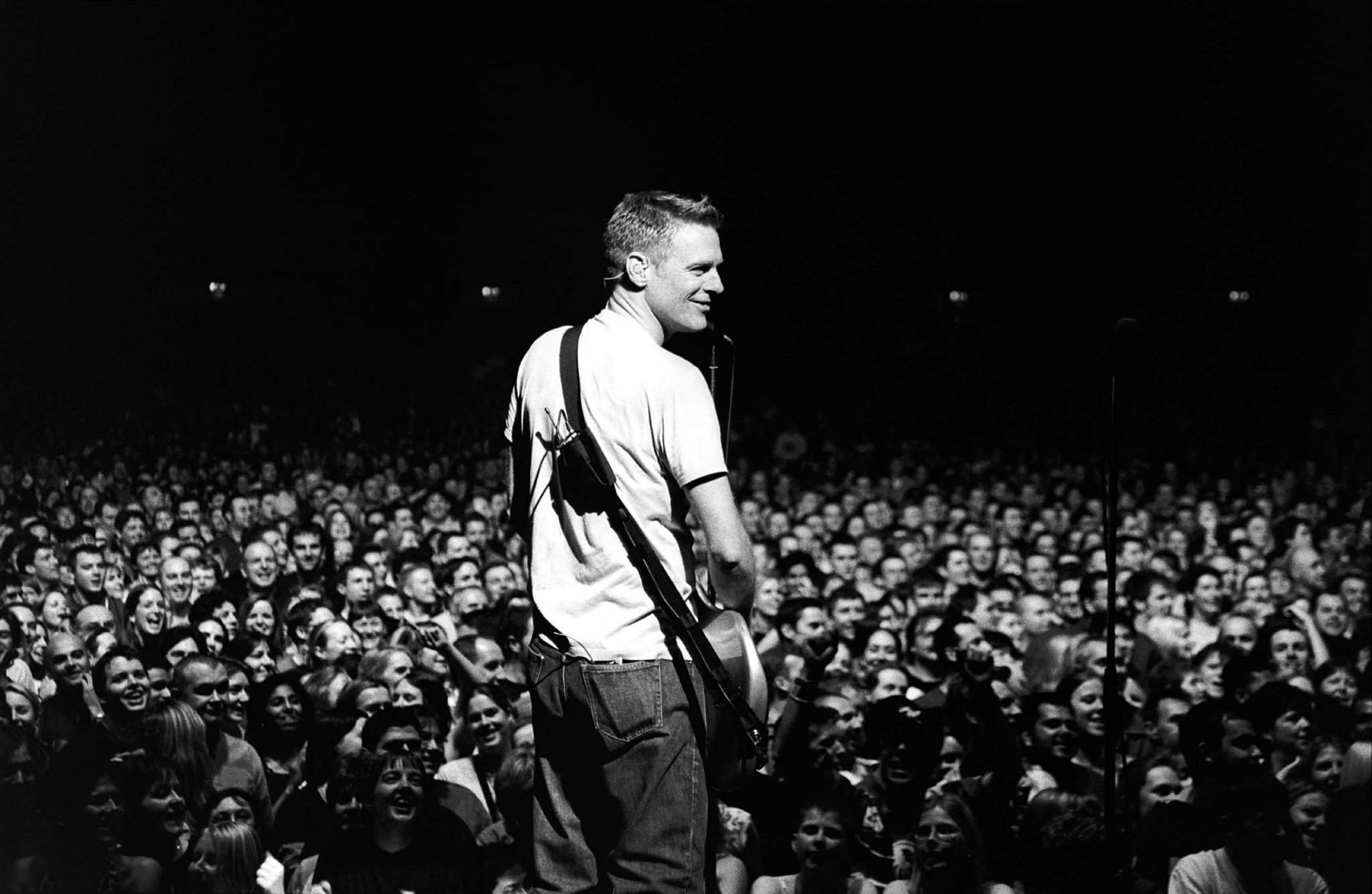 27. (Hans Pennink, The Associated Press) Colorado’s biggest flood relief concert may also be one of the biggest shows of the year. Promoters AEG Live and Live Nation have announced that Dave Matthews, the Fray, Big Head Todd and the Monsters, members of the Lumineers, Devotchka, Nathaniel Rateliff and others will team up for “Colorado Rising: A Benefit for Flood Relief.” That huge lineup comes to the 1stBank Center in Broomfield on Oct. 27. “Coloradans unite during crisis so does the music community. We are thrilled so many musicians are coming together for this flood relief benefit concert,” said Gov. John Hickenlooper in an AEG Live and Live Nation news release. All proceeds from the concert go to liveunitedcolorado.org . This flood benefit joins scores of local concerts across Colorado that have brought together musicians and the community to raise money for victims. This isn’t the first time Matthews has stepped up to the fundraising plate in Colorado. Matthews and the city of Denver along with local promoters, unions, vendors and others donated their services for a $1 million fundraiser for Hurricane Katrina relief efforts at Red Rocks Amphitheater in 2005.